When the subject turns to drones we may not necessarily turn our heads skyward to look at what we’re talking about, but those days may be ending.

More and more, urban airspace mobility (UAM) is a topic of conversation in the mobility space, and more and more, it seems as though living in a city in the near and distant future is going to involve living amidst and amongst drones and/or vehicles sharing our skies with birds, clouds, and kites.

One of the last events on the docket for Movin’On 2021 was a Masterclass called How to safely unleash the potential of drones in urban environments? featuring Hervé Jarry, Chief Technology Officer (CTO) & VP Technical for Thales in Singapore.

A leading voice and mind on the subject of drones, Jarry noted from the masterclass’s outset that the conversation around vehicles in low-altitude airspace shouldn’t be thought of as something rooted in the future. “The first step is already here,” he said.

Jarry initially touched upon how the idea of drones has long been a part of culture. He mentioned the “old dream” of a Jetsons-like flying saucer soaring over traffic and the airborne taxis and traffic in The Fifth Element before moving to Volocopter’s successful manned flight in Singapore in 2019.

Among the “variety of missions” for drones today and in the future, Jarry mentioned air taxis, delivery drones (ship-to-shore, general e-commerce), and how drones can (and will) help with inspections of buildings and of oil and gas infrastructure pieces — and how that kind of application and functionality will make things safer for people.

Air taxis were a key focus; Jarry said that the prospect of air taxis (he calls them “emblematic” of the space) was a key driver for the space but obviously the practical concerns in regards to safety, public acceptance, and standards and regulations for flight (and landing) in urban areas would have to be addressed before anything truly substantial could happen. Still, Jarry seemed hopeful, saying that “the building blocks for safe operation already exist.”

The four drivers for widespread drone adaptation, according to Jarry:

Still the main pain point is people — what they think, what they want, and what they have every right in the world to be concerned about. If people don’t think they will be safe, they cannot and will not buy into any or all of these kinds of UAM applications. The quality and ingenuity of the technology won’t matter if safety concerns are not addressed. People need proof, after all.

Public acceptance, therefore, is the crux of the issue. Urban-dwelling people in masse will have to see genuine utility and usefulness in the drones of the future to come close to having confidence in them; drones will have to be incorporated into cities and culture in a responsible fashion on a timeline that makes sense for the people who will be interacting with these vehicles, the people piloting them, and the societies that will be implementing solutions by way of them.

Given that it is estimated that there will be 50+ cities with a population of ten million residents (or more) by the year 2050, the issues surrounding drones and the technological advancements inherent to the UAM space seem poised to occupy a lot of collective attention over the next few decades. 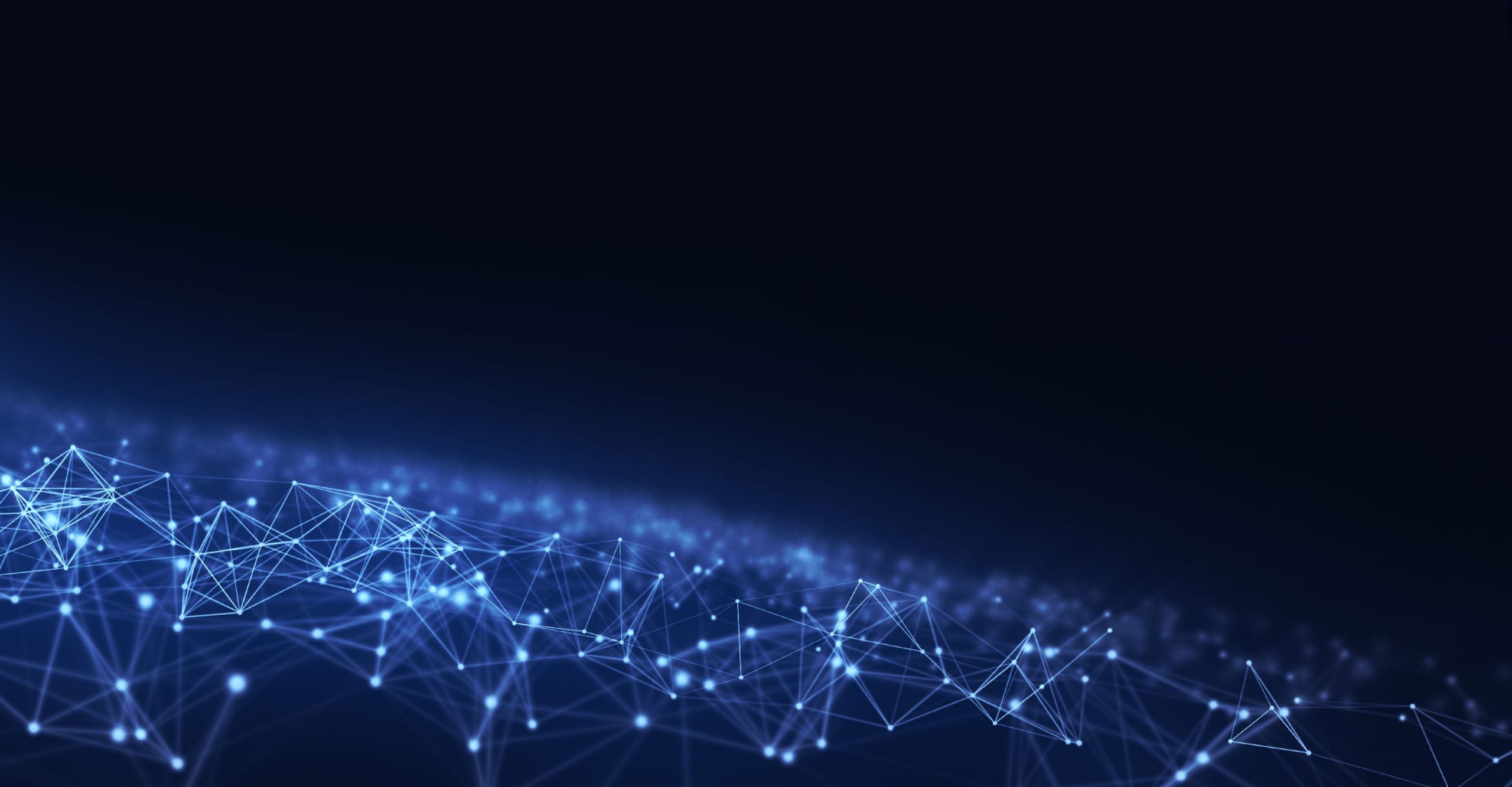 Announcing thought-provoking panels and talks, a new wave of world-class speakers, the Movin’On Startup Booster and a Global Youth Challenge 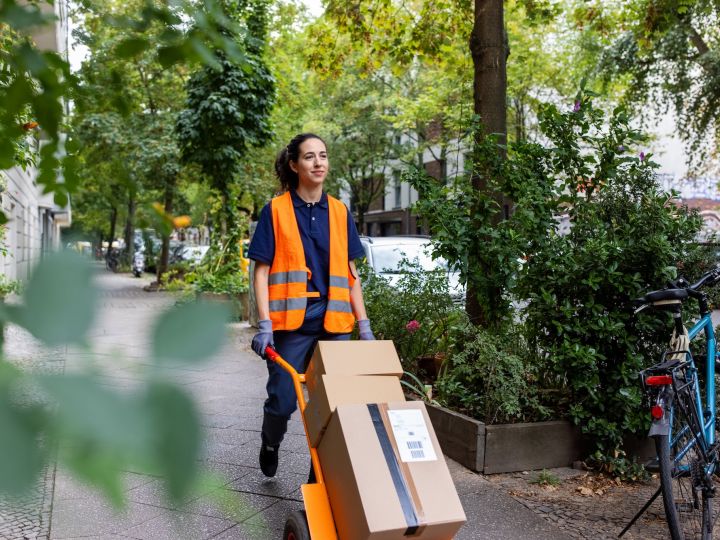 A Tipping Point for Last-Mile Sustainability 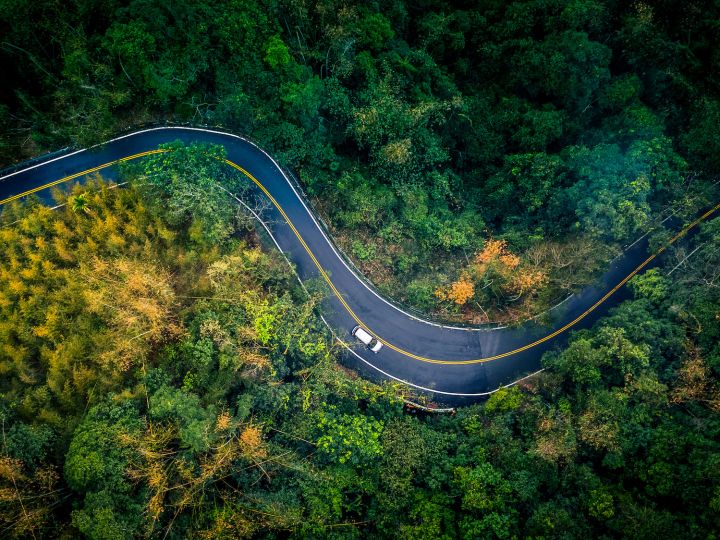 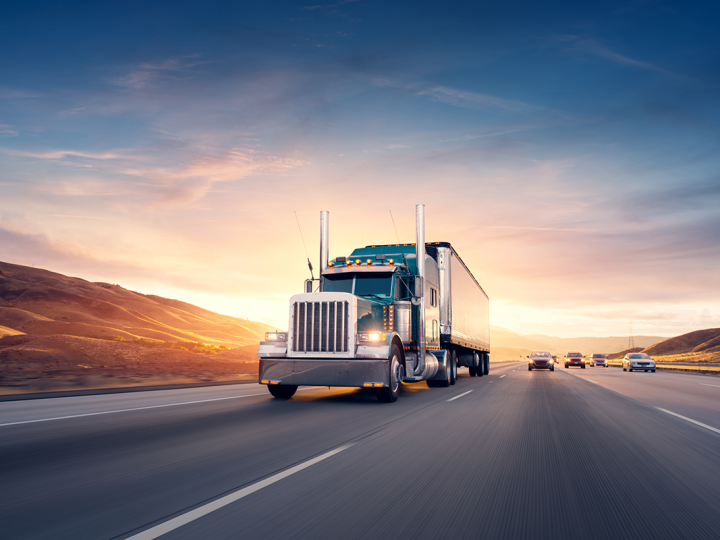 Road freight transport is the number one means of moving consumer goods between cities: in 2017, trucks carried 63,3% of goods in North America. However, the sector is faced with some issues that need to be addressed,...