Fleets of the future: Car ownership and beyond

What if houses had no driveways? If parking lots became green spaces? If traffic was a relic of the past? With a new generation less likely to own a car than their predecessors — in the U.K., the number of young adults with a driver’s licence has dropped by 40% since the 1990s — and the soaring popularity of ridesharing, bikesharing and carsharing, this vision could soon become a reality.

However, there are some major hurdles companies and governments will have to overcome first. At the Movin’On Summit 2018, Matthieu Soulé from L’Atelier BNP Paribas North America, Christophe Lacroix from MOTUL, Matthew Salm from Element Fleet Management and Remi Desa from Pantonium led a working session around the following burning question: What does the future of car ownership look like, and how will we get there?

As our experts described at the Movin’On Summit 2018, there are two types of drivers:

If carsharing companies are to win them both over, there are certain kinks they’ll have to work out first. Movin’On participants proposed solutions to some of the industry’s most common challenges.

Multinational corporations as well as cities and carsharing companies should be keeping an eye on emerging trends in tech. In the following video, AI and business specialist Philipp Gerbert explains how artificial intelligence can help businesses big and small.

According to Remi Desa, “China is becoming the biggest consumer of electric cars, and a lot of that was driven by the regulation that the Chinese government has put in to incentivize people to buy electric.”

What has been done for EVs in China could very well help boost a wider adoption of carsharing. Companies and consumers who want a better, more reliable service must now convince politicians and governments.

To make sure you don’t miss any content from the Movin’On Summit, including our 2019 programming, sign up to our newsletter. 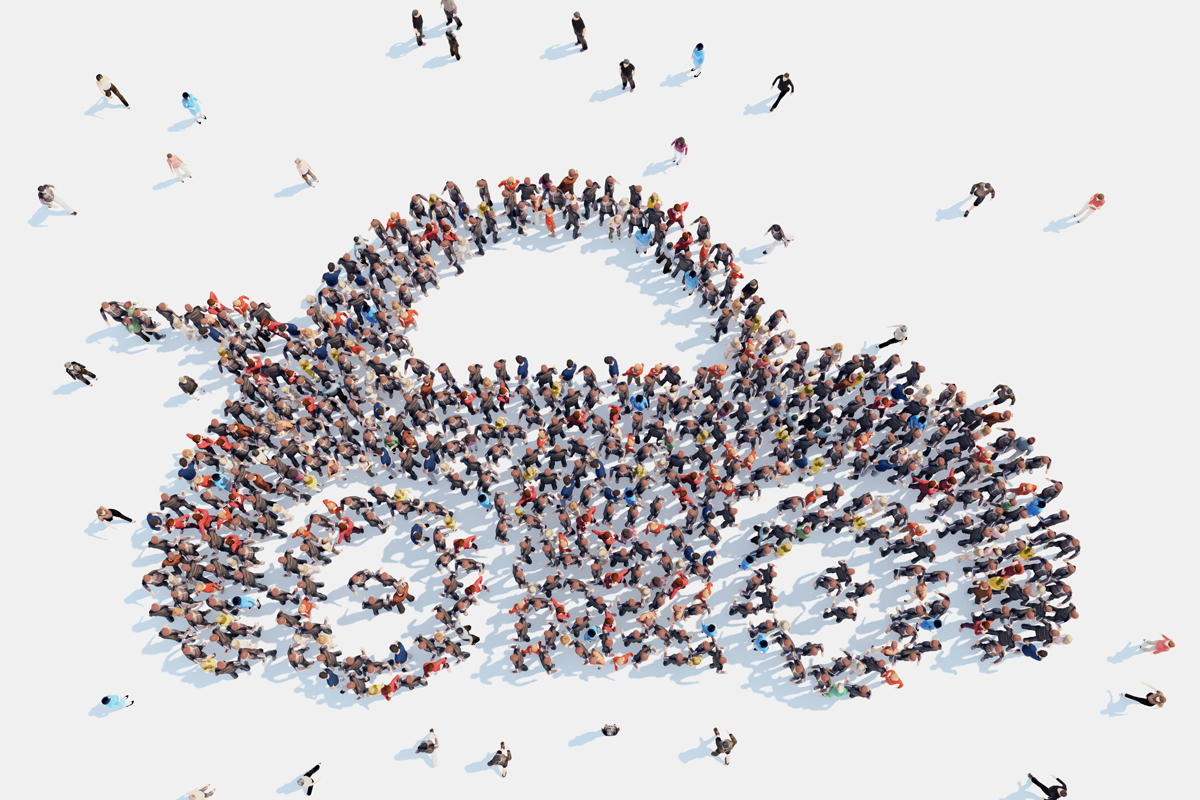 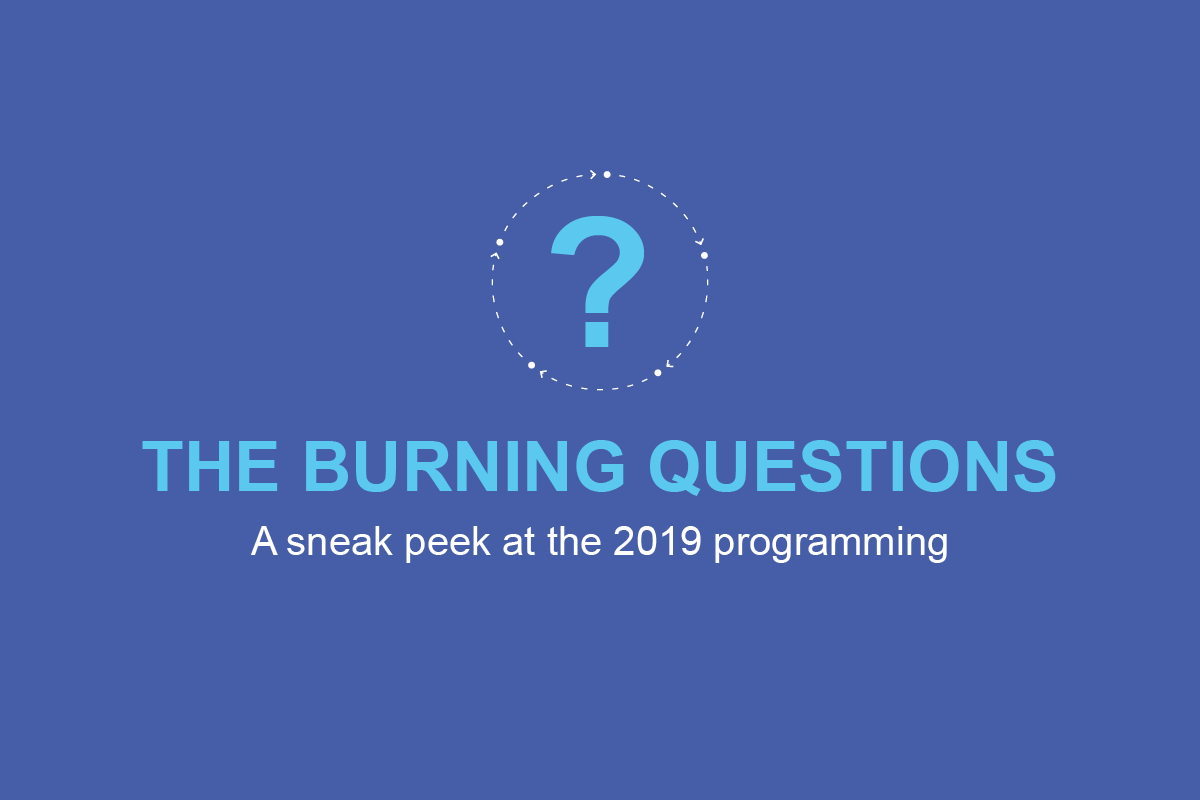