Businesses and cities: Partners in mobility 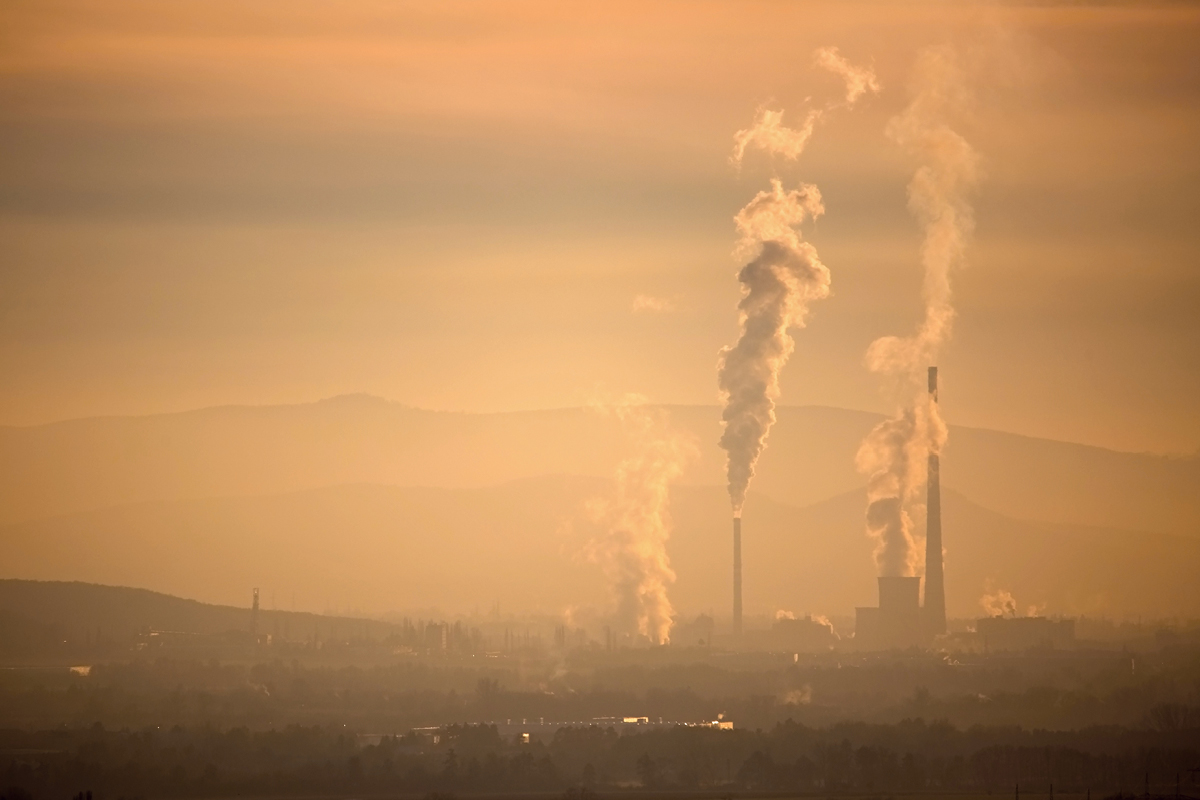 Building a climate of trust is the foremost challenge facing stakeholders in energy transition, and it’s particularly relevant in the transportation industry, according to Sandra Sucher, economist and Professor of Management Practice at the Harvard Business School. With that in mind, the French multinational Total is an energy company that plans to continue its oil activities, while also offering gas, biogas and low-carbon electricity.

In Portugal, Lisbon’s town hall has progressive and environmentally friendly aspirations — initiatives that are still in the contemplation phase but require rapid implementation within an ecosystem that’s based on collaboration and dialogue.

On top of diversification toward renewable natural gas, electricity and hydrogen, Total is paying particular attention to the client experience in an effort to effect change. In addition to energy sources, the company also emphasizes the importance of conservation and avoiding waste at all levels. Total is also banking on the acquisition of startups to upskill in the sustainable-mobility realm — as it has done with G2mobility, a French leader in charging solutions for electric vehicles.

For BMW, connectivity and electrification are the keys to their future, as they look to better manage their vehicles’ lifecycles by considering their overall carbon footprint, from production to recycling. BMW is undeniably undergoing a transformation as described by Vice President Ursula Mathar.

«One would see that we are moving from a carmaker to a mobility company»
– Ursula Mathar, BMW Group

It is well known that big cities are at the heart of mobility. Lisbon is currently focusing on two types of action: adapting urban spaces to climate change and moving toward a greener transit system, which includes electric buses and solar power.

Challenges on the docket

Total has an investment policy to prepare for the future: “We need to make major investments. For example, we’re installing electric charging stations in our service stations without having any immediate feedback on them,” explains Senior Vice President Philippe Montantême. Automobile manufacturers are in a chicken-or-the-egg quandary — some remain chilly when it comes to investing in electric vehicles since recharging infrastructure isn’t fully realized yet.

Cities can play a central role in allaying fears in competition by compensating companies for the extra costs generated by sustainability initiatives, so they won’t end up losing out. Cities must also provide a stable framework for businesses. To this end, the city of Lisbon has approved a plan across party lines to guarantee continuity even after local elections.

This article is based on the following conference given at the 2019 Movin’On Summit: “What kind of impact will a 1.5°C rise have on mobility?” by Sandra Sucher (Harvard Business School), Philippe Montantême (Total), Ursula Mathar (BMW Group) and Miguel Gaspar (City of Lisbon). 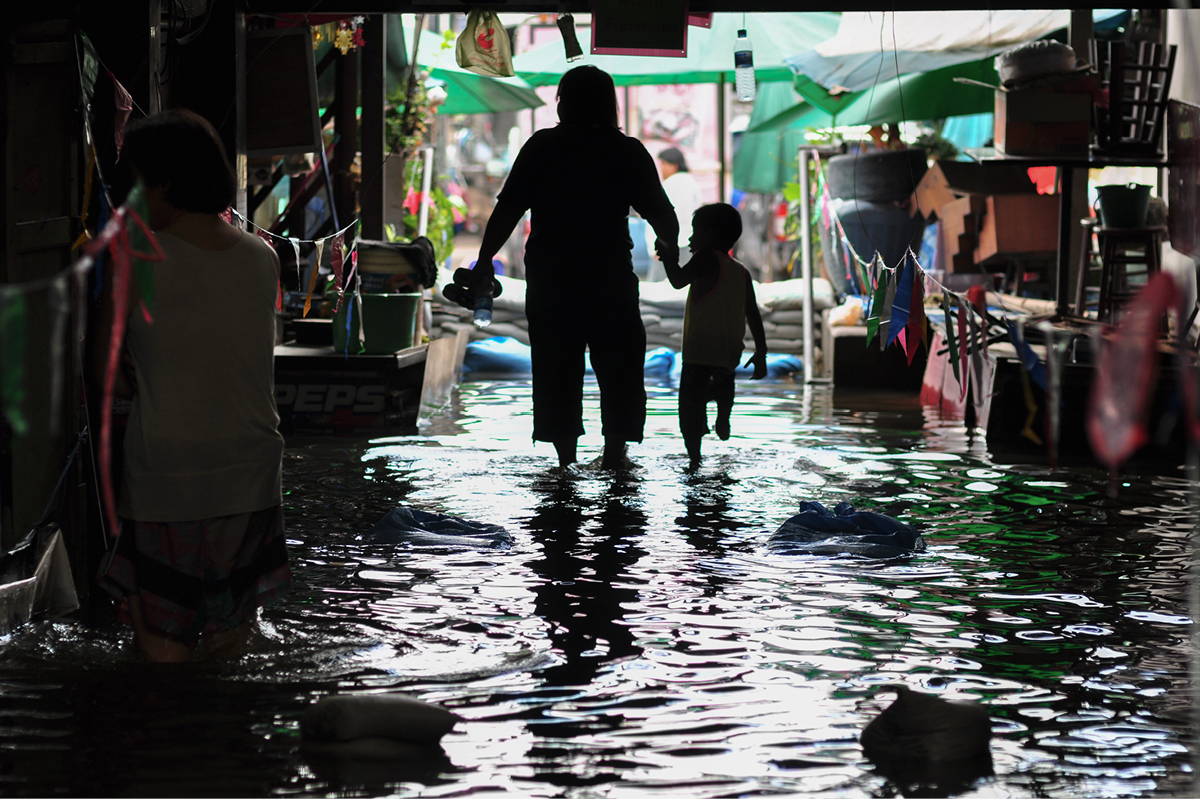 The Minutes 2019 have arrived