The seaway — the way of the future 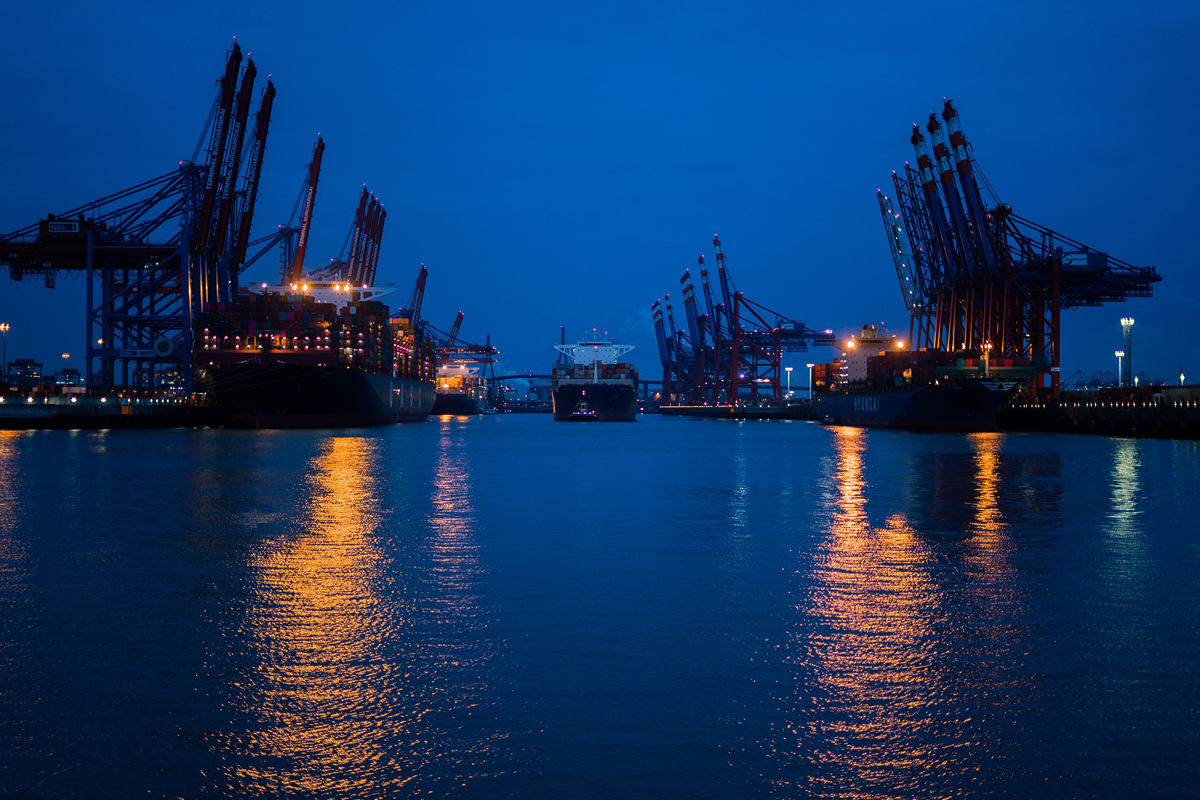 Within the goods transportation industry, maritime cargo is one sector that has been slow to reduce its environmental impact. Among its most commonly criticized practices is the use of highly polluting fuels; the sulphur content in the fuel that is allowed at sea is up to 1,500 times higher than what is permitted in automotive diesel, which is 1.5% sulphur compared to 0.001%. In spite of this, maritime transport remains the cleanest method of moving merchandise since it emits less CO2 per tonne-kilometre, along with the gargantuan capacity of modern container ships.

Maritime transport company CMA CGM is determined to reduce its carbon footprint by 2025. To achieve this, it has invested in the construction of new vessel models that produce less CO2, in addition to opting for eco-friendly bamboo flooring for its containers. Patricia Picini, Head of Global Sales and Customer Experience at CMA CGM, invited participants of the Movin’On Summit to brainstorm alternate strategies that would make it possible to improve the sustainability and logistics flow of maritime cargo. She believes it is time to start thinking at the industry level and not simply the company level. According to Picini: “We should work together, and together it’s actually the maritime industry — all the competitors, all the customers, the logistic chain; there’s nothing we can do alone.”

Jean-Baptiste Longin, General Manager for CMA CGM Canada, points out that maritime cargo was originally a solution to several issues encountered in overland goods transportation, especially since the North American trucking industry began to be regulated by Electronic Logging Devices (ELD). In recent years, CMA CGM has developed new routes linking eastern Canada to the southwestern United States, Mexico and Costa Rica, which has resulted in a reduction in the number of trucks on the road, along with their CO2 emissions.

Since the end of 2018, McCain Foods Limited has been transporting its frozen fries on CMA CGM ships. This decision made it possible to decrease transportation costs and CO2 emissions for an equivalent cargo volume. The fries delivered using this method are of higher quality because previously, trucks were required to unload their contents at both the American and Mexican borders, resulting in a gap in the refrigeration chain.

A new fleet of nine ships running on liquefied natural gas (LNG) will be navigating the oceans beginning in early 2020. CMA CGM will thus become the first maritime transport company in the world to fuel its ultra-large container ships with this cleaner fuel source, which will decrease emissions from 62 g of CO2 per tonne-kilometre to 25 g.

This article is based on the following working session given at the 2019 Movin’On Summit: “Maritime multimodality for improving end-to-end logistics and sustainability” by Patricia Picini (CMA CGM), Jean-Baptiste Longin (CMA CGM). 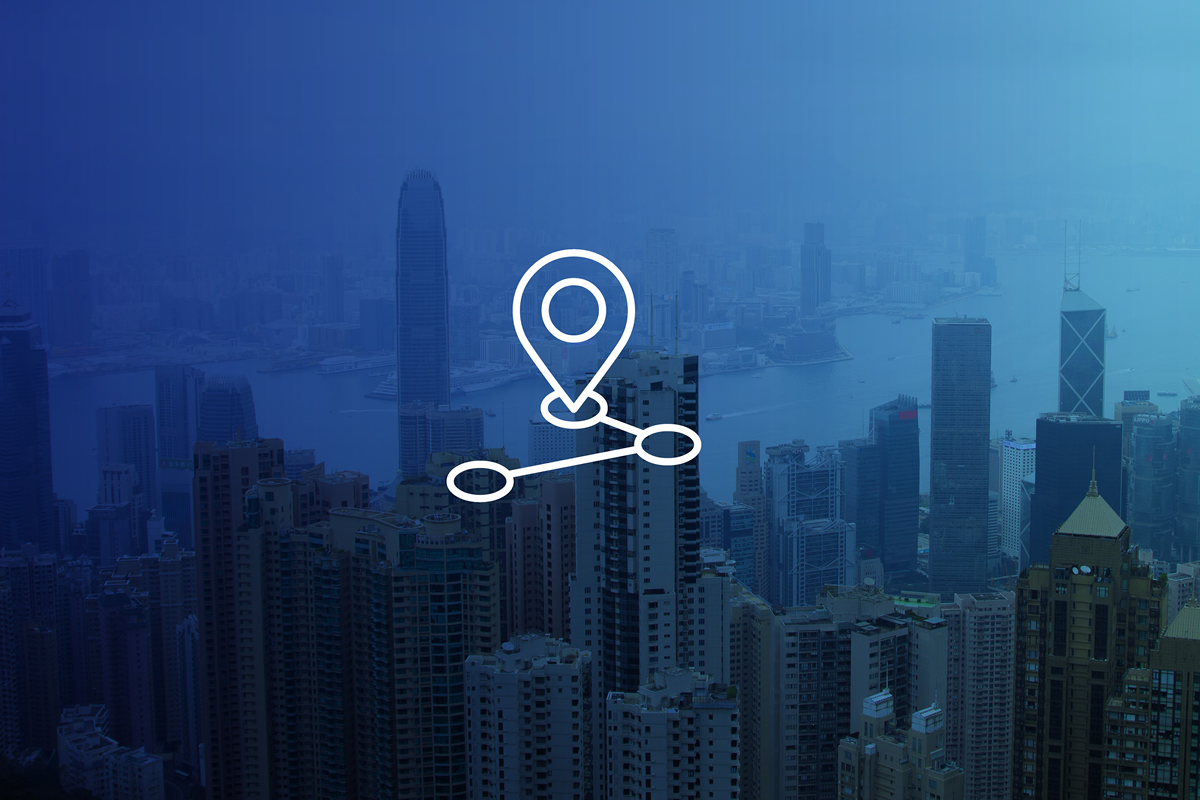 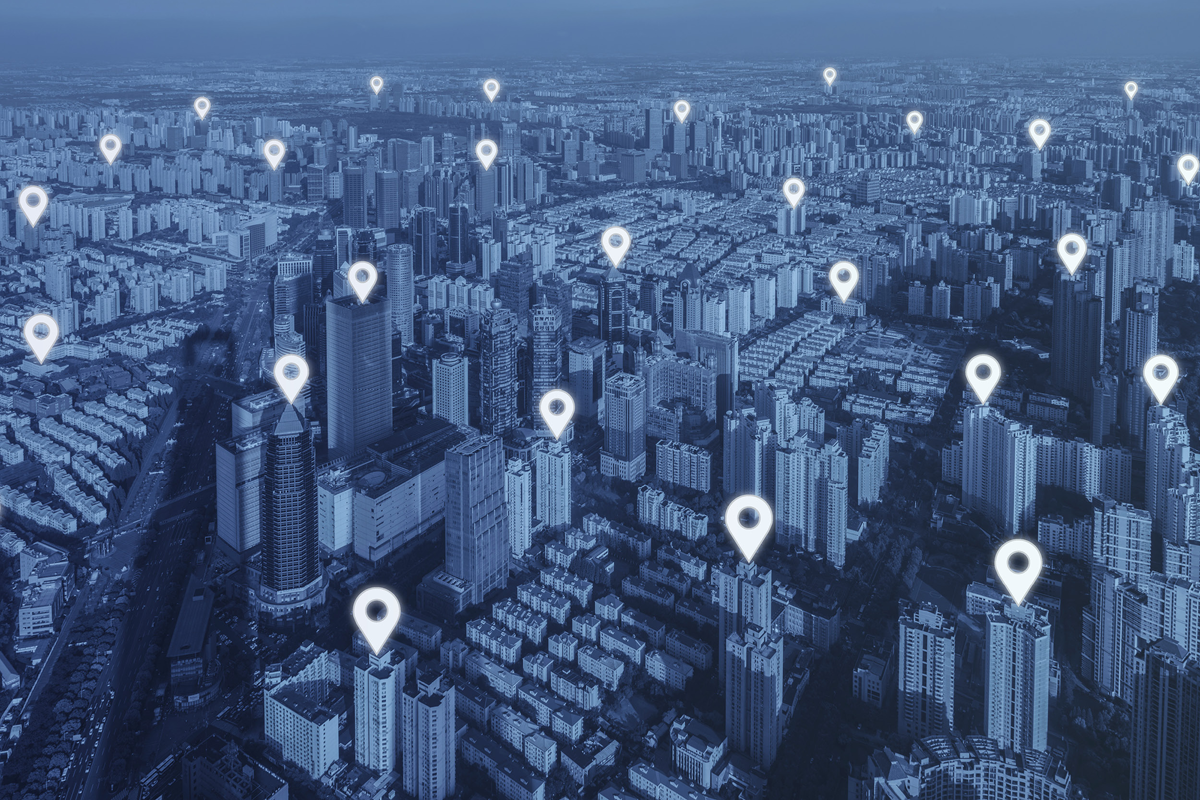