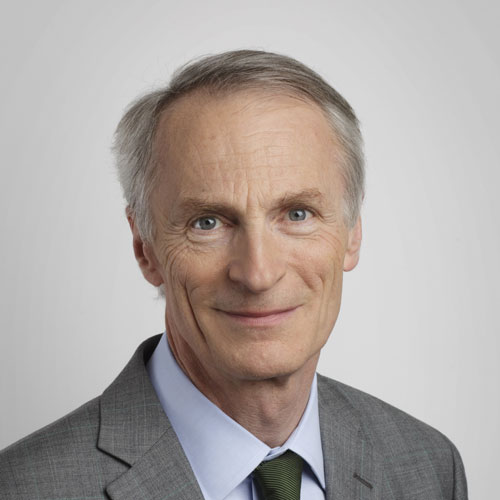 Jean-Dominique Senard is CEO of Michelin. As creator of Movin’On, Michelin’s mission is to make a tangible contribution to the progress of sustainable mobility.

After graduating from HEC Paris and earning a Master’s degree in Law, Jean-Dominique Senard began his career at Total, in Operations and Finance. He then joined the French aluminum conglomerate Pechiney, where he handled the group’s acquisition by Alcan before becoming President of Pechiney S.A. He joined Michelin in March 2005 as Chief Financial Officer and member of the Group Executive Council. He was named Managing General Partner in 2011, and CEO in 2012. He also oversees the Executive Committee and the Legal and Digital Activities Corporate Directions.

Last year at Movin’On, Michelin unveiled its new VISION concept tire, reflecting the group’s innovation policy focused on the circular economy. Time Magazine selected the VISION concept as one of the 25 Inventions of the Year for 2017.

“ In the next ten years  and beyond, Michelin’s strategy is to exemplify leadership in sustainable mobility. This has always been our raison d'être. ”