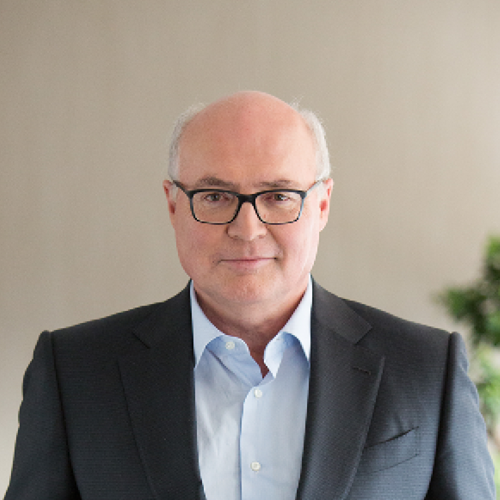 As Chief Executive Officer of Faurecia, Patrick Koller plays a key role in the innovative transformations leading the automotive industry to greater sustainability.

Patrick Koller, 61, began his automotive career at VDO (now part of Continental) in 1990. Within Hella and Valeo, Mr. Koller held growing general management positions in France, Germany and the UK. In 2000, he then joined Rhodia (now Solvay) as President of Polyamide Intermediates. Three years later, he was promoted to Group Operations Executive Vice President.

Mr. Koller joined FAURECIA in December 2006 and was appointed Executive Vice President, Faurecia Automotive Seating. He became Chief Operating Officer in February of 2015 and has been Chief Executive Officer of Faurecia since July 2016.

Patrick Koller is a member of the Boards of Faurecia, Legrand and the Foundation of Collège de France. He holds a degree in engineering from Polytech Nancy (École Supérieure des Sciences et Technologies de l’Ingénieur de Nancy).

As Chief Executive Officer of Faurecia, Patrick Koller plays a key role in the innovative transformations leading the automotive industry to greater sustainability.