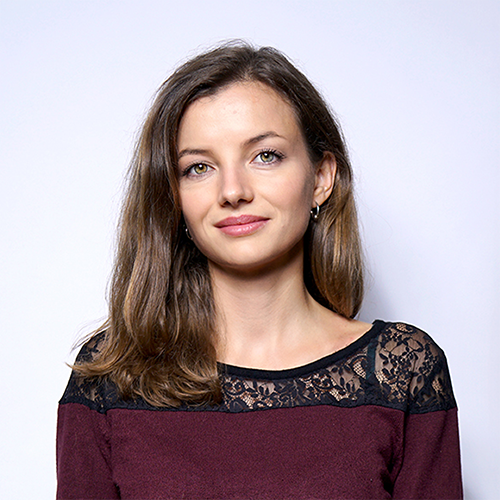 The HOP association brings together a community of 20 000 individuals and is maintained by the work of about two dozen volunteers.

Keenly aware that the excessive production and consumption of disposable products has drastic ecological consequences, Laetitia Vasseur, a former parliamentary collaborator and expert in innovative business models, has devoted herself to the fight against planned obsolescence. In 2015, she contributed to the French law criminalizing planned obsolescence, and that same year, co-founded the “Association HOP”. This association aims to bring consumers together to commit public and private decision-makers to sustainable and repairable products. It aims to fight against rampant throwaway culture and raise consumer awareness on this topic. In September 2017, the association made headlines by filing a complaint against several printer manufacturers (HP Canon, Brother and Epson), accusing them of deliberately shortening the lifespan of their products. In December, it launched an attack on Apple by demonstrating, through the very complaint they filed, that it purposefully decreases the duration of use of its products. Recently, she obtained commitments from the French Government in favour of extending the life of products following an important citizen advocacy campaign.

“ Our mission is to protect both consumers and the environment against this organized wastefulness. ”

The HOP association brings together a community of 20 000 individuals and is maintained by the work of about two dozen volunteers.