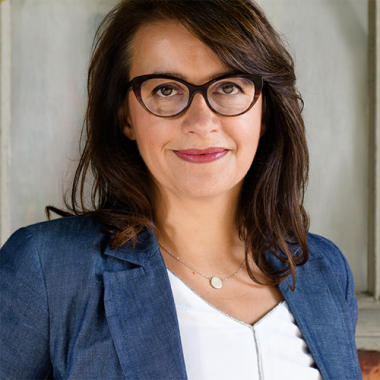 Cécile Duflot was appointed Executive Director of Oxfam France in June 2018. Oxfam France is an international solidarity organization that has been mobilizing citizen power against inequality and poverty for 30 years by acting on both the root causes and the direct consequences of these inequalities.

As a student, Cécile Duflot started her activism at Genepi with incarcerated people. From 2006 to 2012, she was National Secretary of Europe Ecology – The Green. From 2012 to 2014, she was Minister of Territorial Equality and Housing. Until June 2017, she was a member of the Parliament for the 6th constituency of Paris, before announcing her departure from politics to lead Oxfam France.