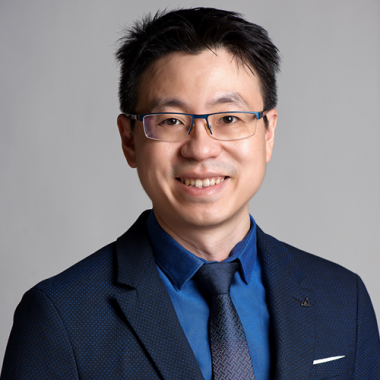 Kelvin Tay is the Managing Director, Future Mobility and Advisor to CEO for Goldbell Group where he shapes the Group’s vision to be the leading player in the future mobility landscape for smart cities. He leads the Group’s innovation and transformation through new technologies in Goldbell’s core business and creates new revenue streams through venture building.

His expertise in business development, strategy, mergers and acquisitions, and fundraising initiatives equipped him with the skills and knowledge to lead the group’s new ventures, including xSquare, Goldbell’s intelligent warehousing subsidiary, as well as the acquisition of BlueSG, the largest car sharing company in Singapore.

Prior to joining Goldbell, Kelvin led the acquisition of game titles from China and launched a sports-based online game into the Chinese market as the Vice President of International Business Development in one of Southeast Asia’s top online game operators. He also launched a 60-person, Southeast Asia ecommerce platform and steered the business to profitability where it had rapid growth of 200% within two years, set up a $10 million venture capital fund, headed a startup incubator, and led more than 10 mergers and acquisitions of companies across Southeast Asia.

Kelvin graduated from Cornell University and worked eight years at the Economic Development Board of Singapore before moving into executive positions in the private sector.