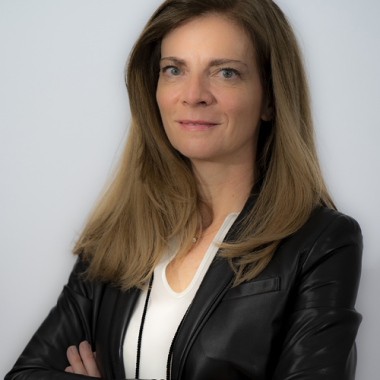 Laurence Batlle is Chairwoman of the RATP Dev Executive Board, and has sat on the RATP Group Executive Board since 1st January 2017. She joined RATP Dev in 2007 as CFO, and since then has played a major role in defining its strategy and supervising its international growth. She became a member of the Executive Board in 2011, and was in charge of its Americas-Africa and Sightseeing Business Units from 2014 to 2016. She was also an independent Board member of Elior Group from 2014 to 2017.

Laurence Batlle has a proven executive management track record: prior to joining RATP Dev, she spent 14 years driving sales growth in major consulting firms, first for PricewaterhouseCoopers and then as VP Global Finance Support at Atos Origin for two years. She is a graduate of Harvard Business School and Institut Commercial de Nancy,  and is a Knight of the French National Order of Merit.