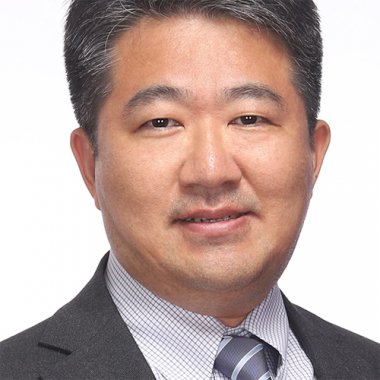 Throughout his career, he has held policymaking positions in various transport sectors such as motor vehicle management and insurance, coastal shipping and innovation. In the urban development sector, he also dealt with development and the transport connectivity of new towns in the Seoul Metropolitan Area.

Recent publications in academic journals include “The Republic of Korea’s Eurasia Initiative and its Full Membership in OSJD: From the Perspective of Veto Player Theory” (2015). He is an adjunct professor at the Graduate School of Public Administration, Yonsei University, and he teaches urban policies and planning in which urban transportation is a key agenda.