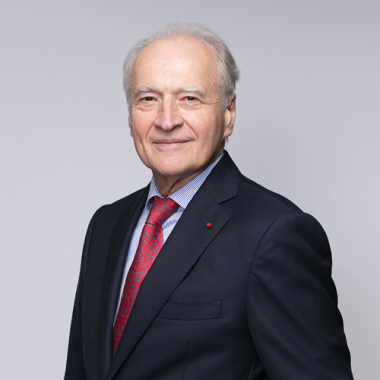 Xavier Huillard is a graduate of the École Polytechnique and the École Nationale des Ponts et Chaussées (Ponts ParisTech). He has spent most of his working life in the construction industry in France and abroad.